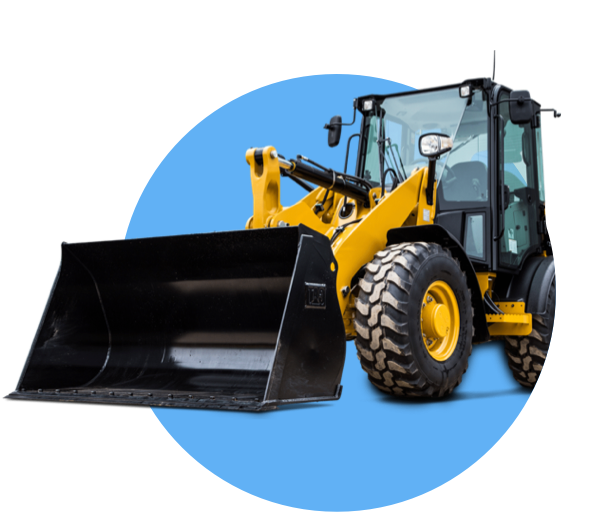 Livestock Equipment and Machines are multipurpose tools and equipment which are used on big farms and ranches for livestock feeding, moving, grinding & mixing of cattle feed and cleaning and sheltering. Browse different livestock handing equipment on IronList.

An alley, also known as a cow chute or a cattle race, is a short passageway created for herding cattle and other animals from one site to another nearby. A traditional alley is made up of parallel panels or fences with a space between them exactly big enough for one animal to walk through comfortably without turning around, producing a queue that only permits the animals to move forward.

With Bale unrollers one may transport and unfurl enormous round bales in different regions with a bale unroller while avoiding harm to the grass. When ranchers can keep animals out of the feeding area, they may make the hay last longer by preventing them from trampling it into the dirt and squandering precious feed.

Bale Processors are Swiss knife on farm and ranches a multipurpose equipment used for cattle bedding and cattle feeds Saves you hay and time – it’s so easy to use, one can feed them often and not give the cattle a chance to waste – saves more than 20% of feed.

Roller mills crush or grind various materials such as grain, ore, gravel, plastic, and others by using cylindrical rollers in opposing pairs or against flat plates. Grain mills with roller grain mills are an alternative to gristmills with standard millstone configurations.

A Feed Wagon or mixer-wagon, also known as a diet feeder, is a specialised agricultural equipment that weighs, mixes, and distributes total mixed ration for ruminant farm animals, most often cattle and dairy cattle.

A feeder is a grain holder that delivers grain or fodder to cattle, sheep, horses, and other stock, such as a fixed container or a trailer-mounted hopper. it is an important piece of equipment especially when one holds a large fleet of cattle on their ranch or farm.

A post pounder, also known as a post driver, post rammer, post knocker, or fence driver, is a tool that is used to drive fence posts and other similar items into the ground. It is made up of a strong steel pipe with handles welded to the sides and closed at one end. It is generally operated by one person, although larger versions may necessitate the use of mechanical device.